1. Thomas Arthur Darvill . In 2013-2014 he appeared in the lead role in the theatre musical Once in the West End and on Broadway.

2. She is also known as the puppeteer and voice behind Why Bird from Playdays.

3. Prior to the birth of his sister, Darvill went on some of the tours, helping with the setting up of the shows. 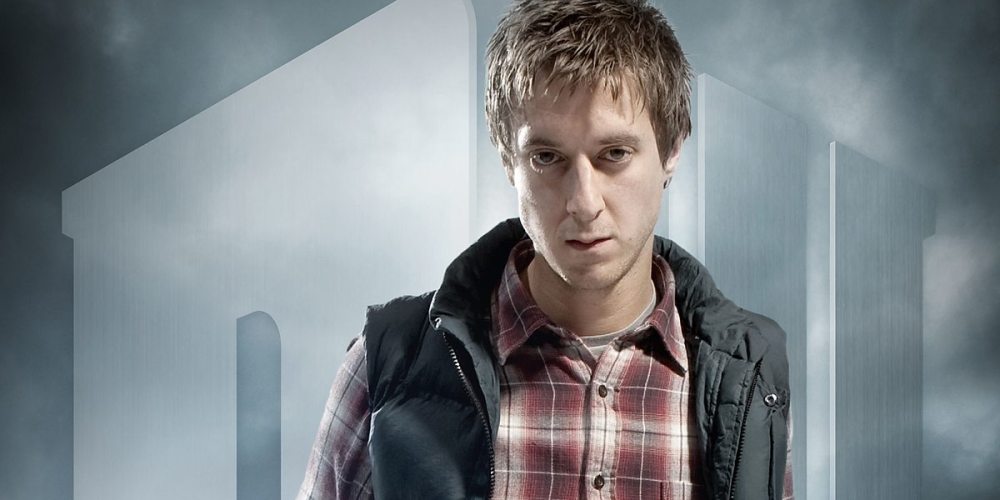 5. Darvill joined Stage2 Youth Theatre Company at the age of 10. At the age of 21, Darvill moved to London with four friends from youth theatre, each having secured a place at a drama school.

6. Darvill trained in acting at the Royal Academy of Dramatic Art, and is trained in stage combat.

7. His performance was praised by Nicholas de Jongh of the Evening Standard and Susannah Clap of The Observer.

8. Darvill played Rob in the 2007 monologue Stacy, in a performance The Times described as “compelling”.

9. In 2008, Darvill made his television debut in the ITV crime drama He Kills Coppers.

11. He became a regular character in the sixth series, and confirmed that he would be appearing in the seventh series;