1. Hill returned to Doctor Who in 1980 for an appearance in the serial Meglos, as the Tigellan priestess Lexa.

2. Hill was orphaned as a toddler and raised by her grandparents.

3. She was taken out of school at the age of 14 to enable her younger brother to continue.

4. She was encouraged to apply for, and was awarded, a scholarship at the Royal Academy of Dramatic Art, and entered RADA at the age of 16.

5. Many more roles followed, including Fabian of the Yard and An Enemy of the People.

6. She had first met Lambert when they worked at ABC TV.

7. Shortly after leaving the series in 1965, she gave up acting to raise a family. She resumed her career in 1978. her later TV credits included Tales of the Unexpected and the 1978 BBC Television Shakespeare version of Romeo and Juliet , which was directed by her husband.

8. In October 1980, Hill returned to Doctor Who in a guest role, portraying Priestess Lexa, leader of the religiously fanatical Deons, in the story, Meglos.

9. In 2013, as part of the Doctor Who 50th anniversary celebrations, the BBC produced a docu-drama relating the story of the creation and early days of the series, titled An Adventure in Space and Time. 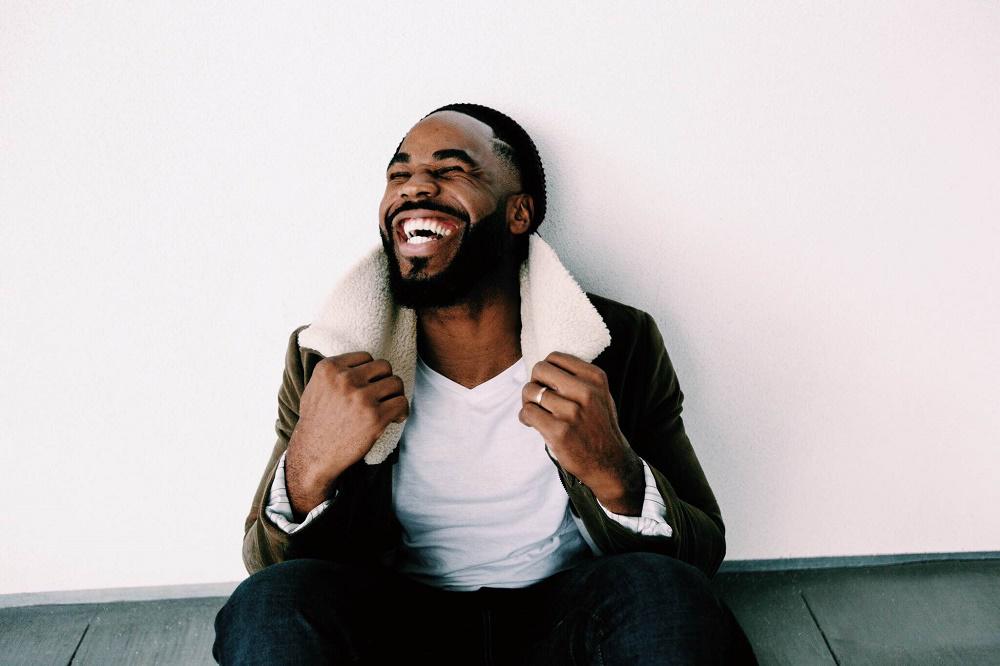 10. Hill appeared as a character in the drama, portrayed by actress Jemma Powell.

12. “An Adventure in Space and Time: Jemma Powell to play Jacqueline Hill”.