1. Sebastian Stan is a Romanian-American actor, known for his role as James Buchanan “Bucky” Barnes/Winter Soldier in the Marvel Cinematic Universe.

2. On television, Stan portrayed Carter Baizen on Gossip Girl, Prince Jack Benjamin on Kings, Jefferson on Once Upon a Time, and T.J. Hammond on the miniseries Political Animals.

3. At age 8, he and his mother moved to Vienna, Austria, where his mother was employed as a pianist.

5. He also attended the Stagedoor Manor summer camp where he was cast in many camp productions.

6. It was then that he decided to take acting seriously and began to apply for acting programs at several universities. 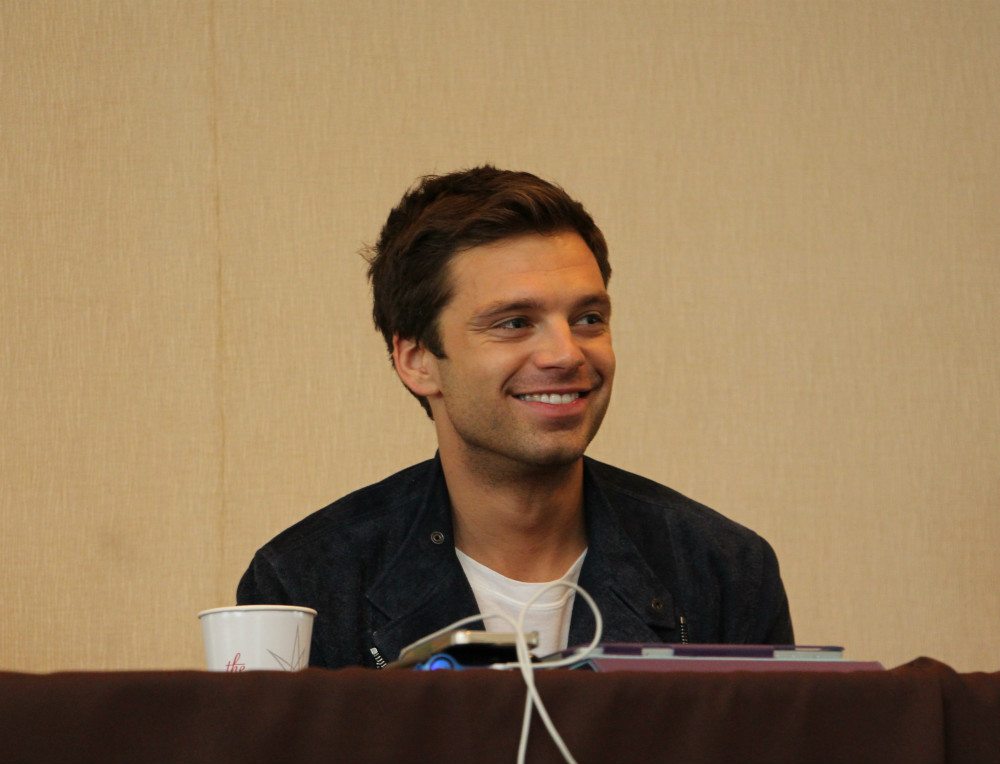 7. After several television and film roles including The Covenant and Gossip Girl, Stan landed a lead role in the 2009 series Kings as Prince Jack Benjamin.

9. In July 2011, he played Bucky Barnes in the film Captain America: The First Avenger, based on the Marvel Comics character.

10. In 2012, he starred in the thriller Gone and began a recurring role on Once Upon a Time as the Mad Hatter.

11. The A.V. Club described his work in “Hat Trick”, his premiere episode, as “excellent” and placed the episode in their list of the 30 best episodes of 2012 from series which did not make their top list. He also appeared in the USA Network miniseries Political Animals as the troubled gay son of the former first lady.

12. In 2015, Stan played Joshua in Ricki and the Flash, and co-starred in The Martian, as NASA scientist Dr. Chris Beck.