1. She gained fame in May 2006 as the runner-up on the fifth season of American Idol.

3. The album featured the single “Had It All”, which peaked at number 22 on the Billboard AC chart.

6. McPhee has also established an acting career, co-starring in The House Bunny and Shark Night 3D. 7. She played Karen Cartwright, one of the lead roles on the NBC series Smash.

8. McPhee was born in Los Angeles, California. The family moved to the Sherman Oaks neighborhood of Los Angeles when Katharine was 12 years old.

9. McPhee attended Notre Dame High School in Sherman Oaks, where she performed in school plays and musicals. She graduated in 2002. 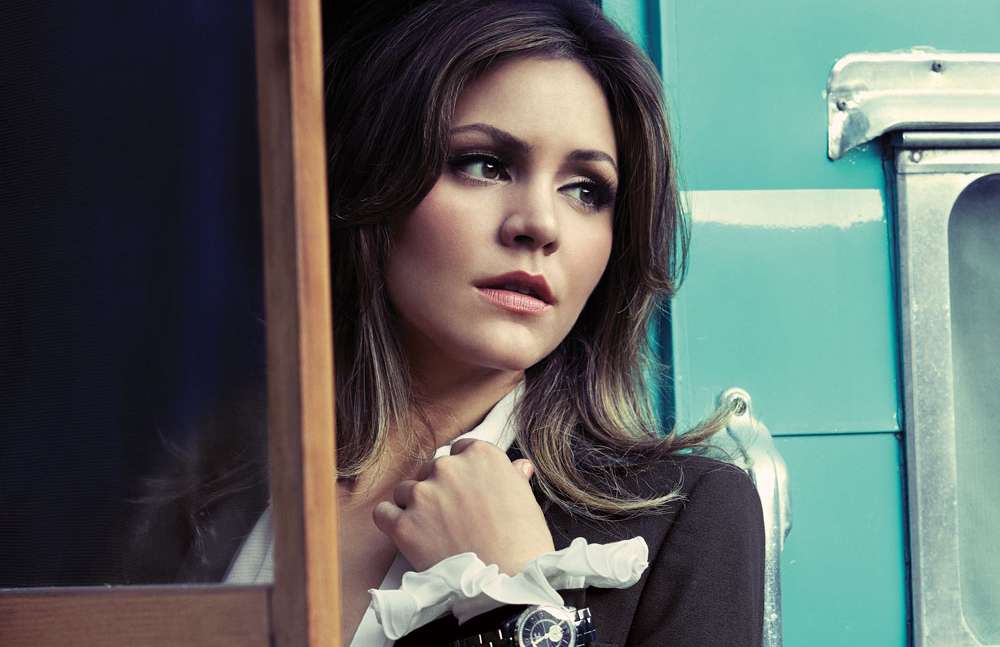 11. She left college before graduation on the advice of her manager and returned to Los Angeles to try out for television pilots.

12. McPhee was cast in a mall-based MTV soap opera pilot, You Are Here, playing the older sister of a more popular younger sister.

13. MTV never aired the pilot and did not pick up the series.

14. In March 2005, McPhee starred as Annie Oakley in a Los Angeles-based production of the musical Annie Get Your Gun. McPhee filmed the role in early 2005, before she auditioned for American Idol.