1. Freema Agyeman is a British actress who is known for playing Martha Jones in the BBC science fiction series Doctor Who and its spin-off series Torchwood.

2. Following her departure from Doctor Who and guest spots in BBC programme Little Dorrit, Agyeman held a starring role as Alesha Phillips in the crime procedural drama Law & Order: UK between 2009 and 2012.

4. Her mother, Azar, is Iranian, and her father, Osei, is Ghanaian.

6. She also had small guest roles in other TV series such as Casualty, Mile High and The Bill, in which she appeared on two occasions as two separate characters.

7. In 2005, Agyeman played Mary Ogden, a scene of crime officer, in an episode of Silent Witness.

8. Agyeman starred as Nana in the independent film Rulers and Dealers, written and directed by Stephen Lloyd Jackson.

9. Agyeman auditioned for three roles in the 2006 series of Doctor Who.

10. Esme was ultimately cut from the final script, but Agyeman was successful in her audition for Adeola.

12. “When we cast the character of Adeola, I met Freema for this part—actually, I met her for two parts—and when I met her, as soon as she walked through the door, I knew she was going to be quite exceptional. 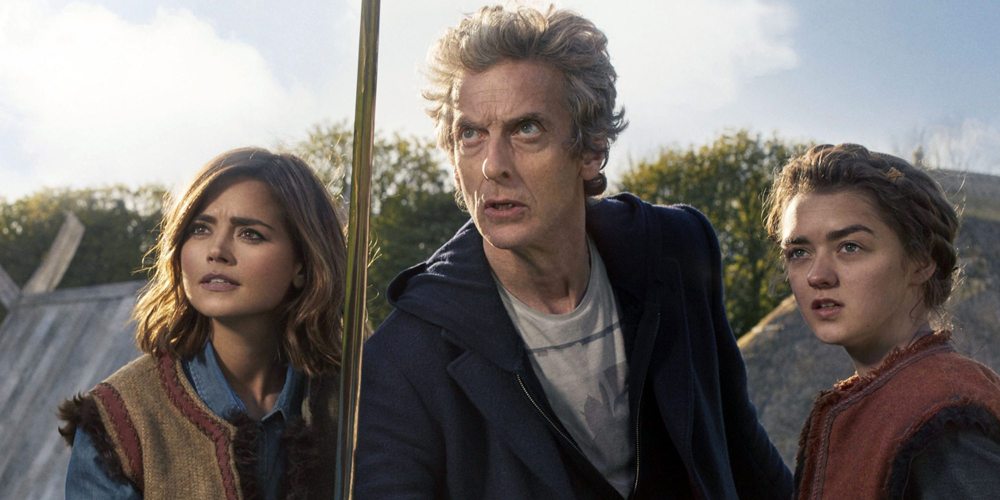 13. When she walked in, I thought I was looking at Halle Berry English-style…”

14. The production team were impressed by the versatility shown by Agyeman across her three auditions and called her back as a serious candidate for the new companion.

15. She attended another audition before a final screen-test with Tenth Doctor actor, David Tennant.