3. King often represented the United States in the Federation Cup and the Wightman Cup.

4. She was a member of the victorious United States team in seven Federation Cups and nine Wightman Cups.

5. King was inducted into the International Tennis Hall of Fame in 1987.

6. The Fed Cup Award of Excellence was bestowed on King in 2010.

7. In 1972, King was the joint winner, with John Wooden, of the Sports Illustrated Sportsman of the Year award and was one of the Time Persons of the Year in 1975.

8. King has also received the Presidential Medal of Freedom and the Sunday Times Sportswoman of the Year lifetime achievement award.

9. King was born in Long Beach, California, into a conservative Methodist family, the daughter of Betty , a housewife, and Bill Moffitt, a firefighter. Her younger brother, Randy Moffitt, would become a Major League Baseball pitcher. 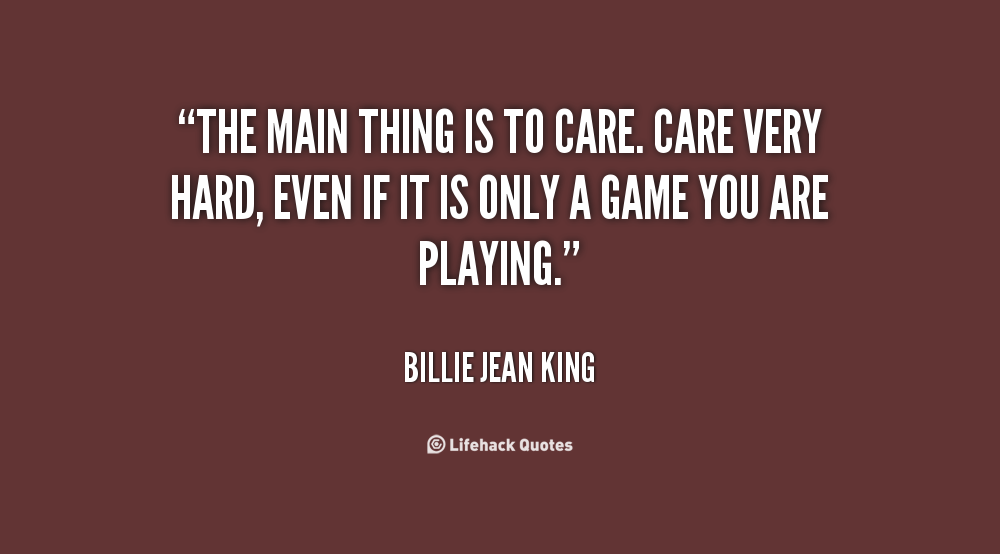 11. She learned her tennis on the free public courts in Long Beach.

12. King played 51 Grand Slam singles events from 1959 through 1983, reaching at least the semifinals in 27 and at least the quarterfinals in 40 of her attempts.

15. The United States won the cup ten of the 11 years that King participated.

16. In singles, King was 6–1 against Ann Haydon-Jones, 4–0 against Virginia Wade, and 1–1 against Christine Truman Janes.